Throughout its 58-year history, NIKE, Inc. has been obsessed with innovation. While the Oregon-based conglomerate has ventured beyond the bounds of performance for footwear and apparel, the company has also experimented with colors, manufacturing processes, marketing and other endeavors.

NIKE, Inc. has had its fair share of scandals over the past few decades, but the sportswear institution has gone back to the drawing board countless times to assess how it could do better. One of those areas that the Swoosh empire has focused on over the past few years is durability. Long before recycled and eco-friendly footwear became an industry-wide priority, Nike explored ways to deliver products that required less non-virgin materials and carbon production without sacrificing performance, which resulted in innovative designs like the Air Woven (2000). The company has also used materials like cork in the shoes, further experimenting with what’s possible.

Over the past couple of years, the Swoosh has made a bold bet on “Next Nature,” an initiative that sees at least 20% recycled construction across a range of Nike Sportswear models, the most famous being the Nike Dunk Low. Although it represents only a portion of the NIKE, Inc. empire’s product production, Next Nature is just one arm of the conglomerate-wide “Move to Zero” initiative that is coming into effect in 2019. Projects like the Nike Space Hippie collection were born out of the goal of going carbon neutral, with the all-new Nike Forward program joining the fight.

Although exclusive to apparel, Nike Forward can lead the charge in updates to brand footwear manufacturing procedures like Flyknit. Similar to some of the more recent Nike ISPA offerings, the latest sustainability-focused effort is rooted in future circularity. Extra zippers, aglets and trim are omitted on the first items produced through the Nike Forward platform – gray sweatshirts – to allow for an easier garment recycling process. Knits and weaves created through this platform significantly reduce their carbon footprint by an average of 75% compared to the fleece knit traditionally used by the Swoosh.

“This is Nike’s greatest wearable innovation since Dri-Fit 30 years ago,” said Aaron Heiser, Global Vice President, Wearable Product Marketing, NIKE, Inc. in an official Nike News article. . “[Nike Forward] has enormous potential to transform the industry in the same way that Air and Flyknit did for Nike shoes.

The first Nike Forward Duo will release worldwide on Thursday, September 15. Pricing and launch times have yet to be disclosed on Nike.com. 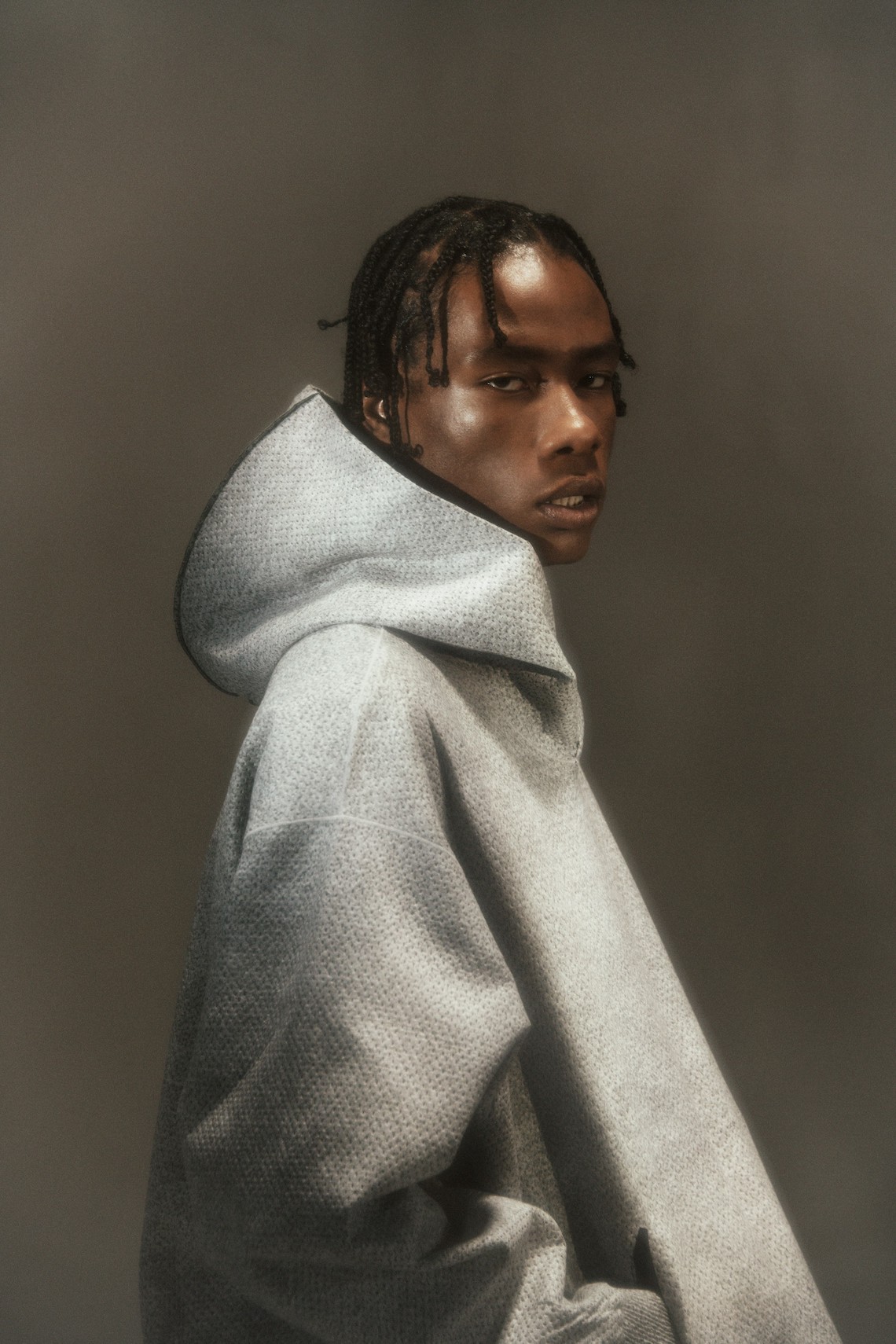 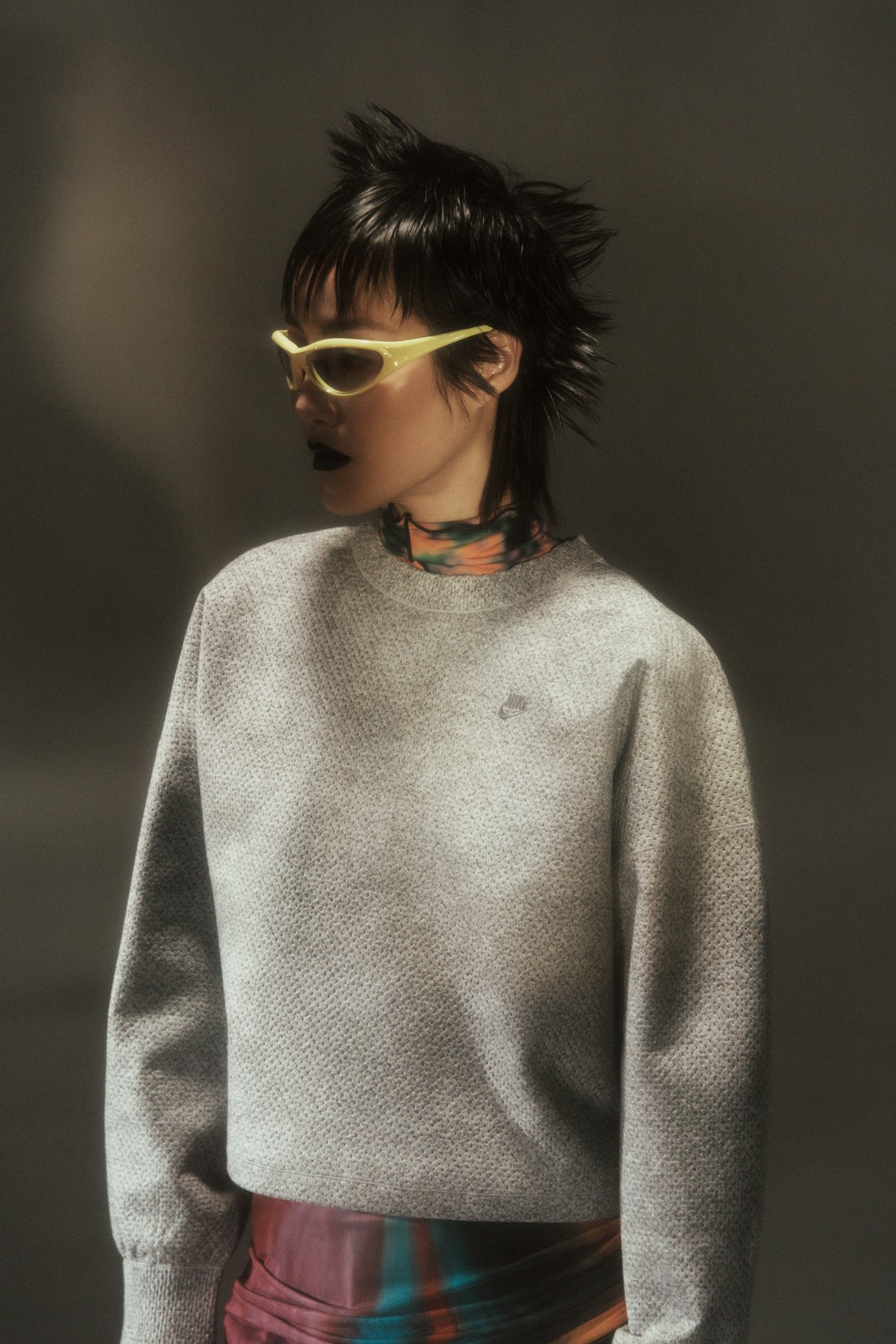 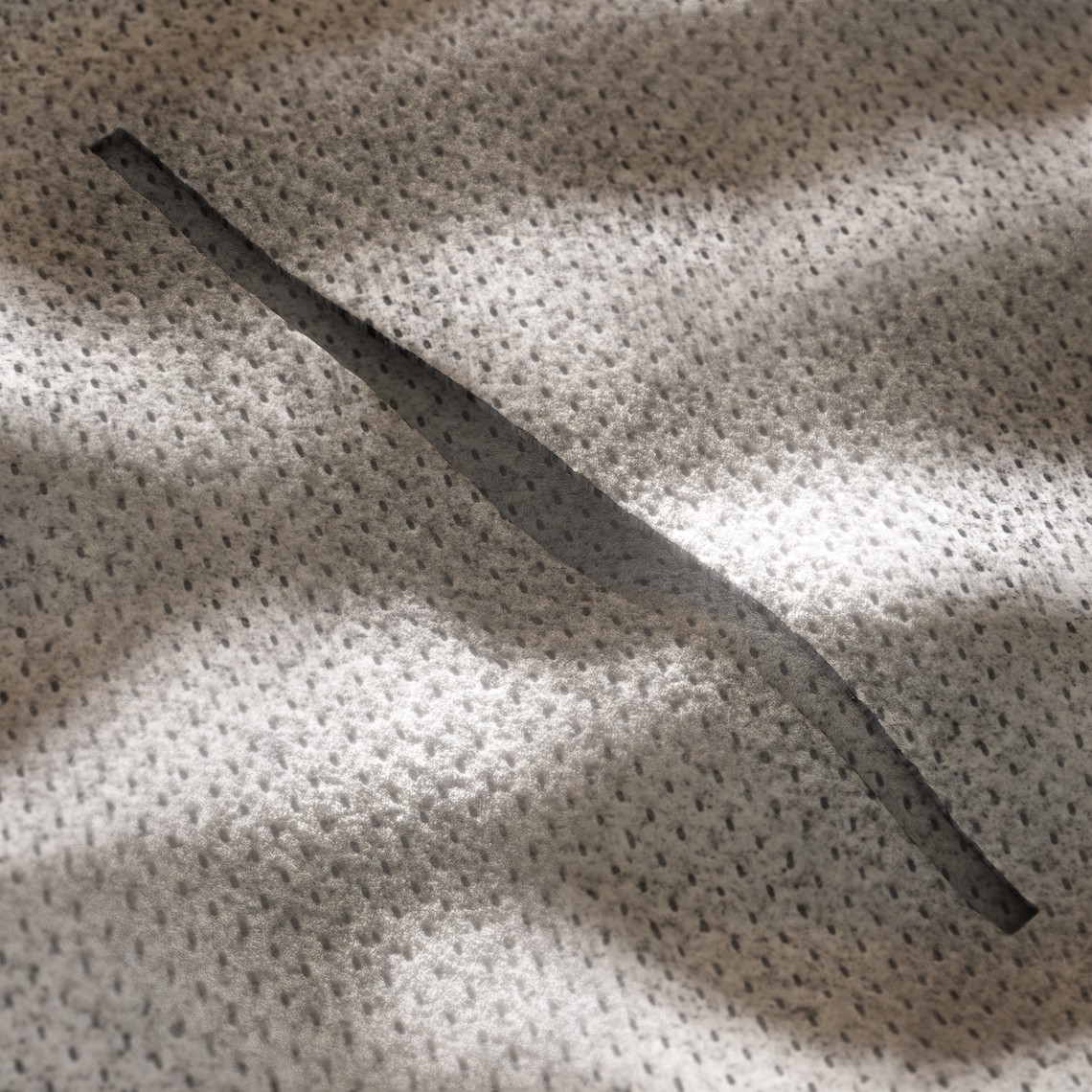 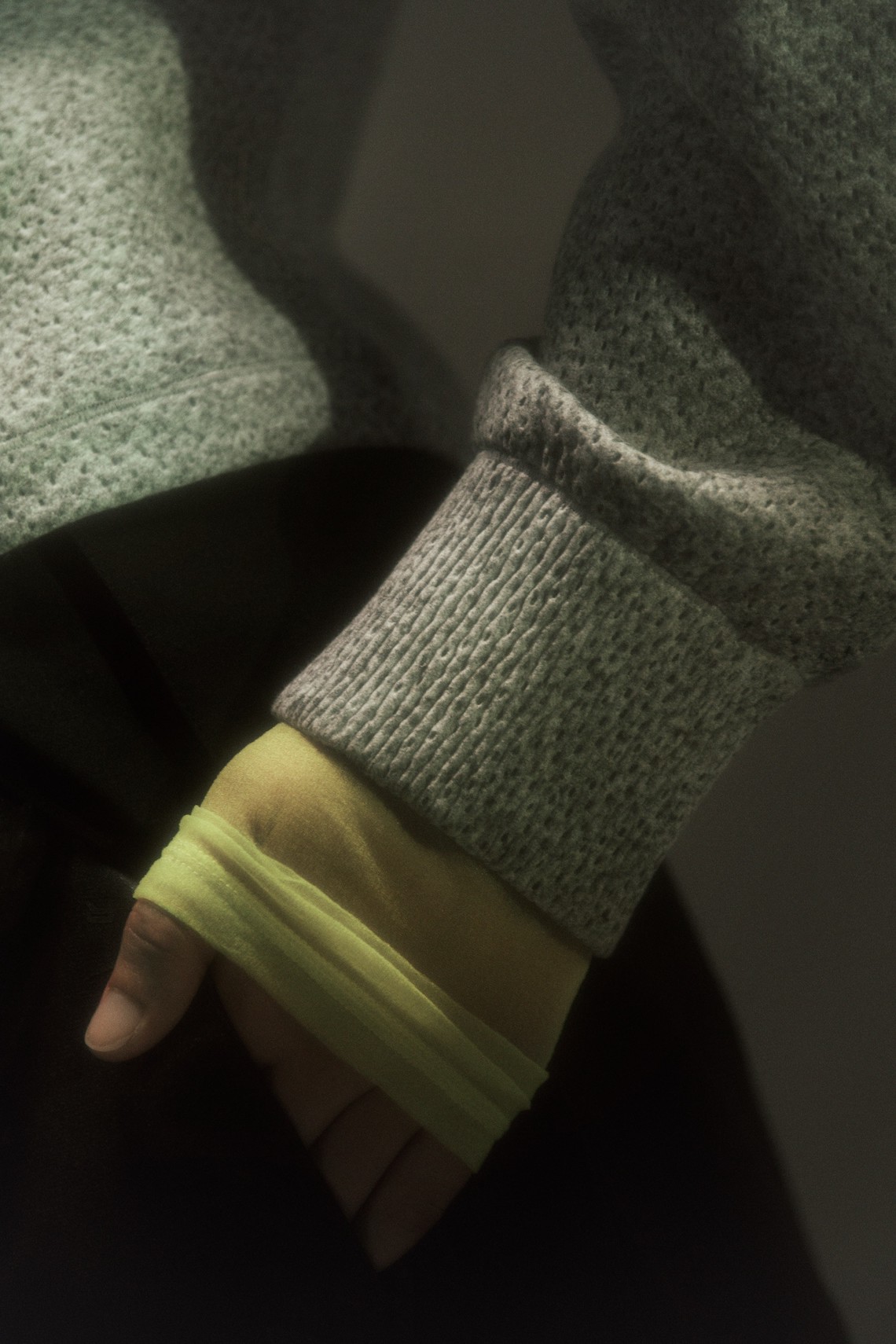 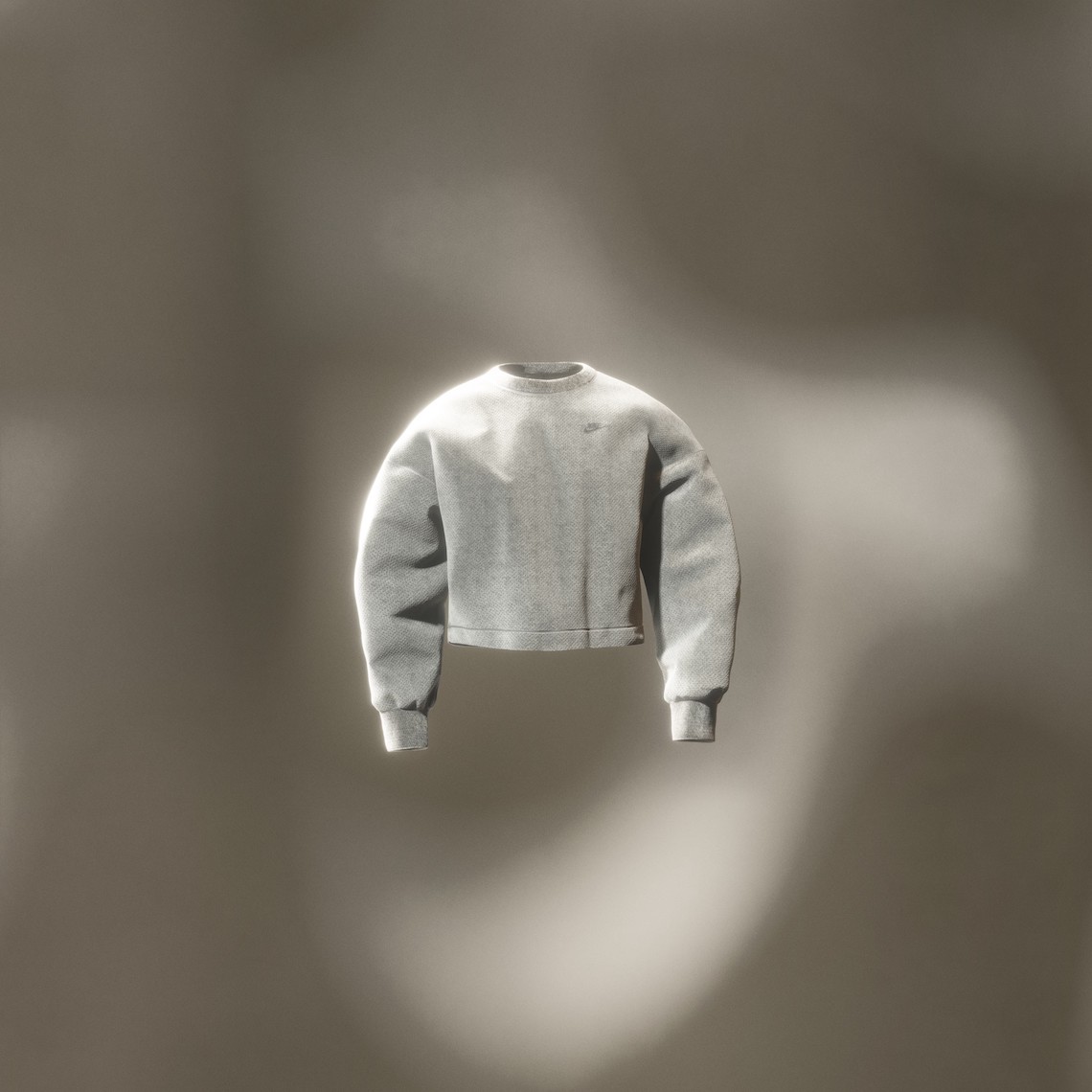 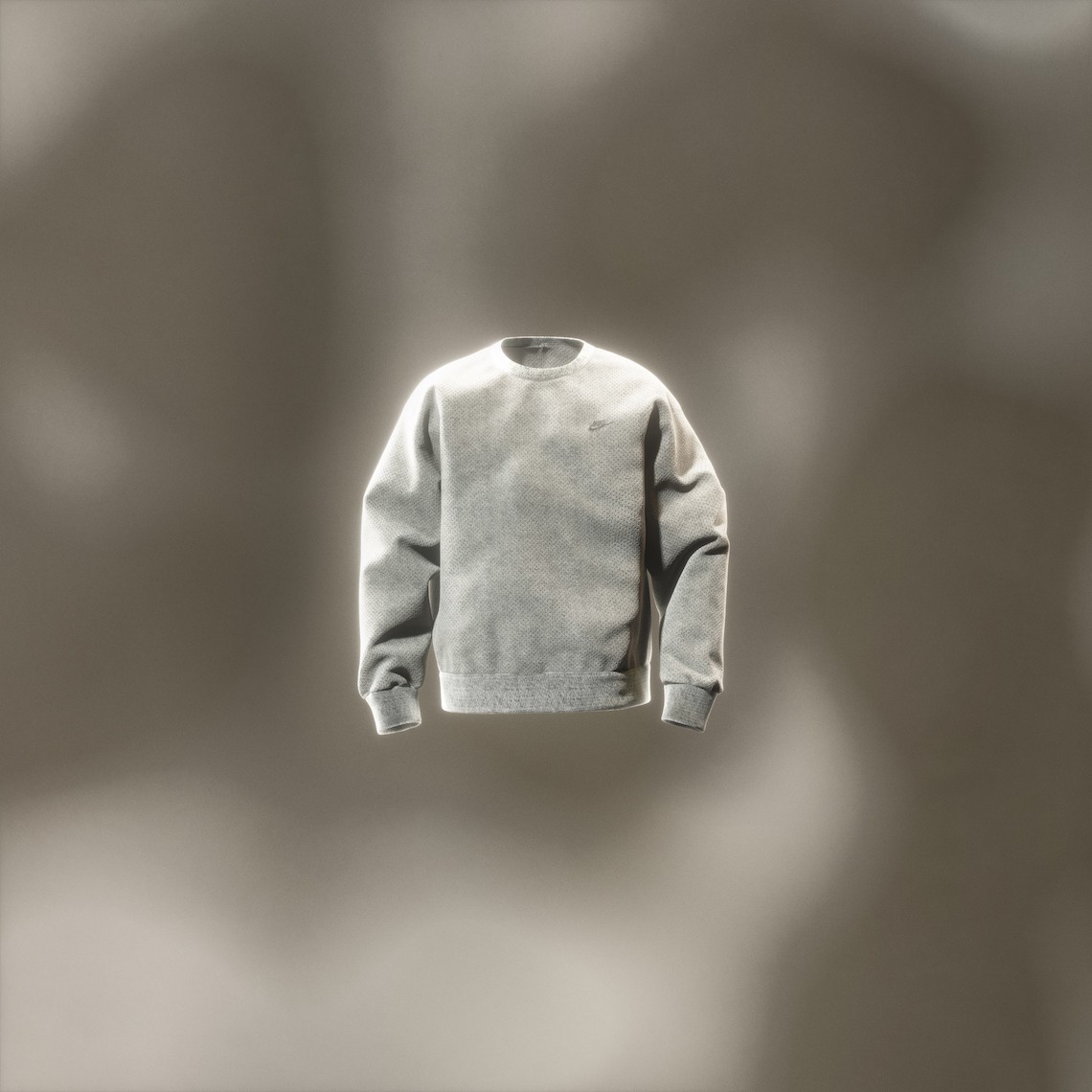 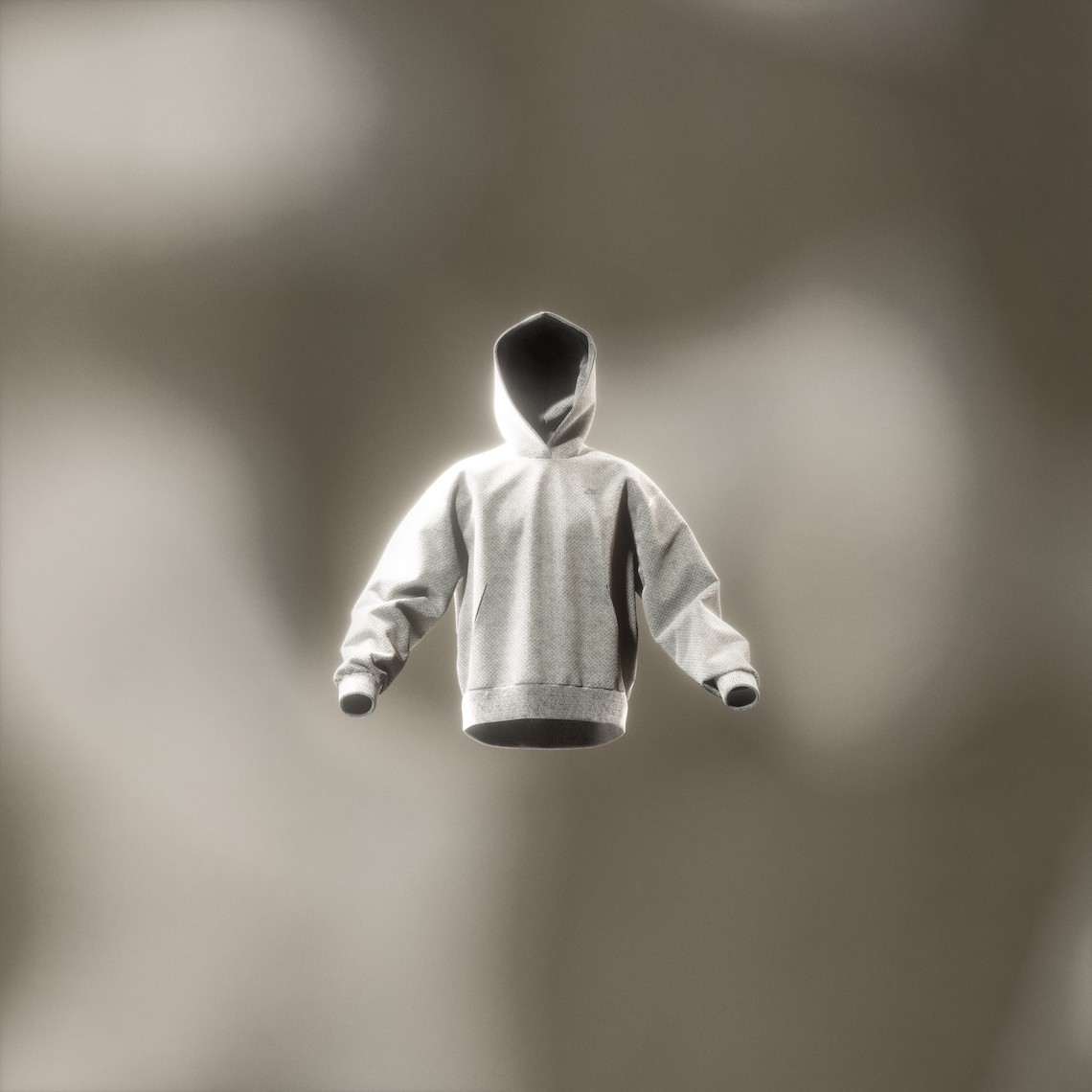